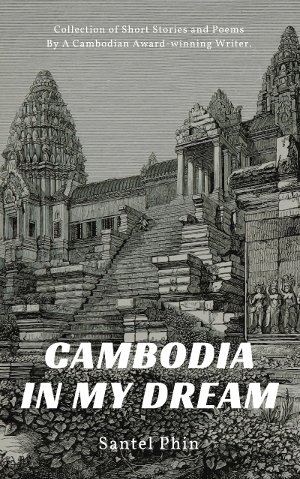 “Cambodia In My Dream: Collection of Short Stories and Poems” is a paperback book that I’ve just published and make it available to order via Amazon.

It is a printing service on demand. They will print the book only when someone orders it.

This is something I wanted to do for a long time.

Thank Amazon that makes this service available. I am happy to have this opportunity to provide the printed version of my writing for people to hold in their hand and read anywhere, anytime.

What’s inside the book?

The book contains 5 chapters. Each chapter has its own story and all the chapters are completely independent. I wrote them in different times, at different places.

But they all share the same objective: showing what is really happening in the country. The short stories and poems I wrote in this book are inspired by Cambodian daily life. There are a lot of things you can relate to.

Before I switch to write my upcoming non-fiction book, I need to combine all my writing so far into one printed version book. It is purely written in a literary way. There’s nothing serious in my book. I would recommend you to read it along with a beer or a glass of wine.

1. Chapter one: The Rice Fields 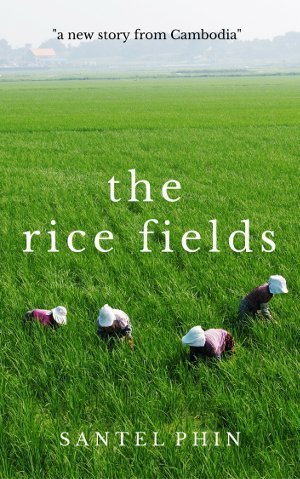 I finally decided to rename this short story to “The Rice Fields” because I want to remind people that Cambodia is not “The Killing Fields” anymore.

This is the English version adapted from “Katouch”, a short story I wrote in Khmer for joining the competition in 2006. My short story won the 2nd place in the competition at that time. That was the first time I got the award. Before that award, I also received good feedback from the readers on the internet.

I will talk more about “Katouch” in its chapter.

However, the ending of these 2 stories is completely different. In this story, I added more stories to the writer who is the main character of the story.

It reflects more on the personality and difficulty of the person who wants to write a book for his country. 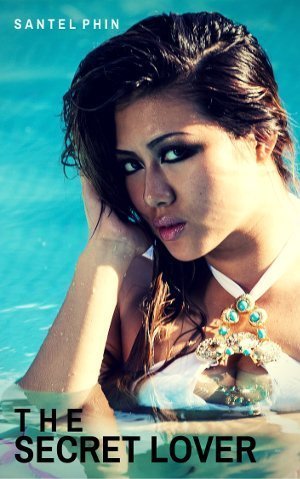 There are a lot of different versions came before the one that you actually read in this book. I am not sure which one is better. But the story remains the same.

I like this version because it adds more details and explanations for people who hardly understand Cambodian culture.

It’s a bit kind of “Pretty Woman” story. I wanted to write a romantic love story and this is my first debut in writing such a touching story.

People always asked when part 2 of this short story come out? Some people said it was too short. They want more. I still plan to write a full novel but I can’t say when it is the time.

Maybe after I finish “We Are Human”, I will consider writing a full-length fiction that similar to this one. 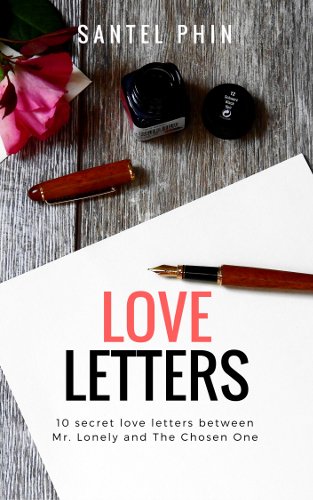 When I study in France, I read Emile: Or On Education by Jean-Jacques Rousseau. I like his style of writing, especially in form of exchange letters.

I created two characters: Mr. Lonely and Chosen One. They started an impossible relationship. Chosen One was engaging and prepared herself for the marriage. The guy, Mr. Lonely, was broking up with his girlfriend.

They both shared their feeling through writing letters to each other. It’s a kind of old and classic communication that doesn’t exist anymore nowadays.

However, you will see through their effort of writing, they can clear their mind and know themselves better.

It is still a pleasure for me to read those letters from time to time. It’s a feeling that has been described in very details. I hope you will enjoy the same. 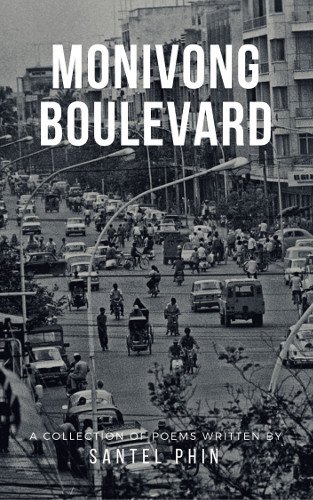 These are the collection of poems I wrote in several years.

I don’t follow any English or Khmer poem rules. If you are looking for the standard form of the poem, you won’t find them here in my book.

I don’t see the necessity to follow any standard.

If you have a feeling to express in the way you want it, write it that way. The most important is the story that you want to tell.

Those poems are written at different time and circumstances. They are inspired by what I observed in our society. I am sure at some point, you will laugh out loud.

Sometimes, I wanted to write something funny as well. 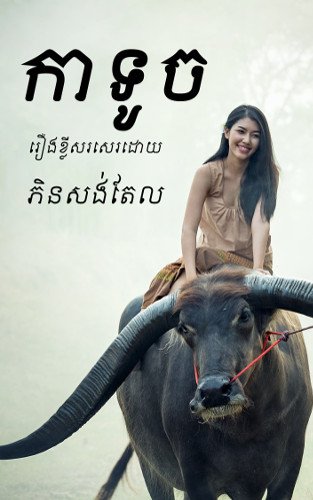 This is the original version. I wrote it in 2006 for short story competition. It is the early day of Khmer Unicode. The Office Word crushed thousand times during the writing process. I need to save them in separate parts.

Later on, I was forced to use Open Office because it crashed less often than Word. I was typing without zero space. I didn’t know at that time that we need to add zero space in order to align well our document according to the size of the page.

Therefore, to make it compatible with Amazon standard format, I need to put the zero space in every word. It’s a pain in the ass but I commit to myself I need to do this. I need to make my story “Katouch” available in this paperback version.

I spent a lot of time reformat this short story and finally, now you get it in this book.

Katouch is a new style of telling story compared to previous Khmer literature books. I tried to use a lot of speaking language rather than the official language.

I wrote in short sentences and use simple words as much as I can.

This story won 2nd place at the award in 2006. It was published later by Koh Santepheap in the same year. That was the phenomenal event for me.

The people from my hometown were very happy to see their village featured in the story.

You can read them all

All the 5 chapters are available in “Cambodia In My Dream: Collection of Short Stories and Poems” which you can purchase from anywhere in the world through Amazon.

I like to thank for all the readers who support my writing so far. Thank for supporting Khmer literature and I do hope you will enjoy reading this book.